Everything You Need To Know About Baking

What is baking soda? Is it the same as baking powder? Experienced bakers know how important this ingredient can be to a successful recipe.

What is Baking Soda? 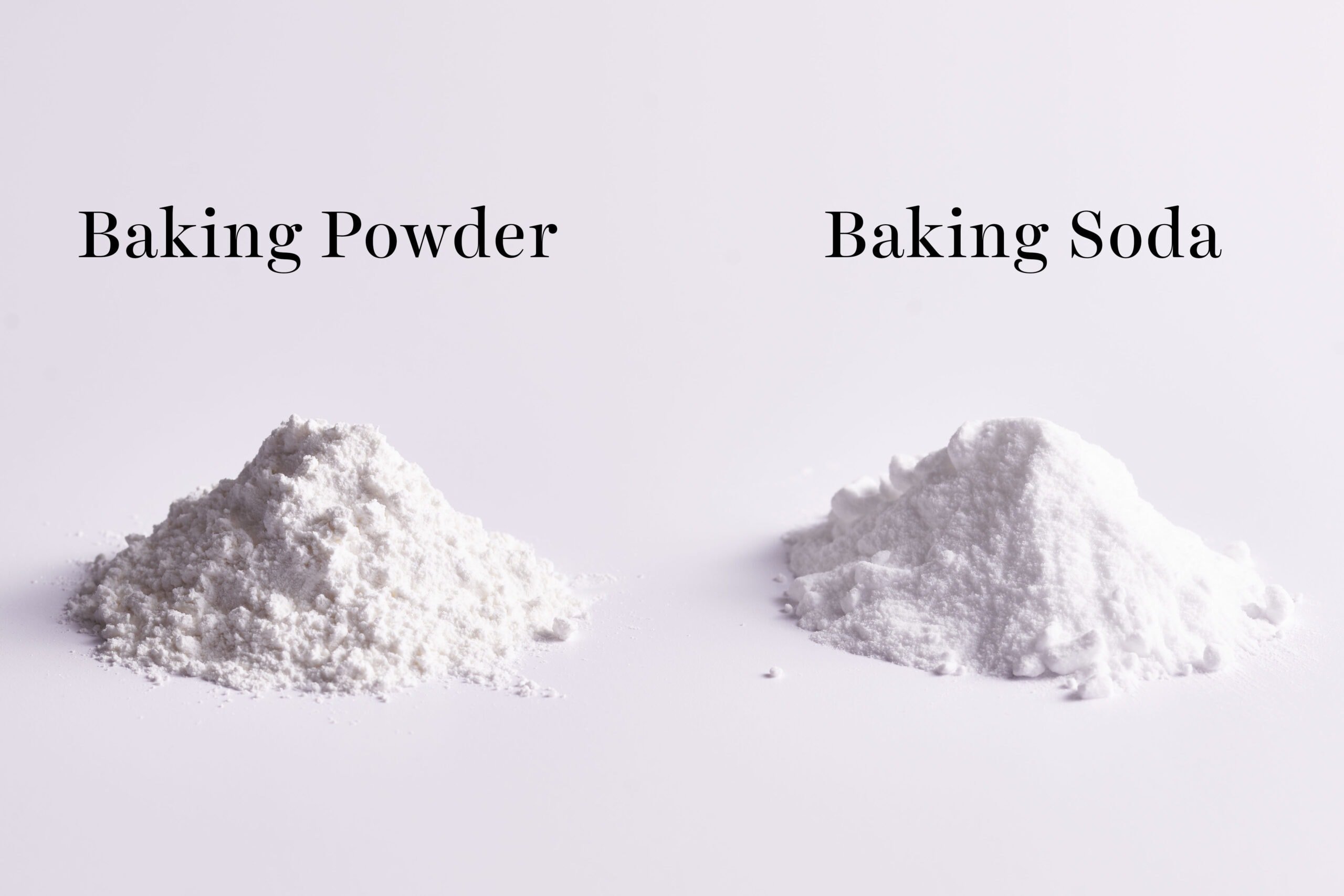 What is baking soda? In simple terms, it’s sodium bicarbonate. This compound is made up of two ions, the sodium cation and the bicarbonate anion. Sodium bicarbonate is white in color and usually comes in fine powder form. It has several useful uses, including baking and cooking. Let’s look at a few of them. Here’s an introduction to this common ingredient. We’ll also discuss its history and benefits.

Baking soda was first used in the 19th century to solve the problem of a lack of fermented milk. Today, we rarely find this type of milk, but you can still use it in baked goods. It reacts with other acidic ingredients to make them rise, including vinegar and buttermilk. This reaction has become the basis for many classic home baked goods. But, what is baking soda? Here are some of the benefits of this common but very useful ingredient.

There Are Health Benefits As Well

Baking soda can help relieve heartburn, which is caused by acid reflux. This happens when stomach acid flows up the esophagus, the tube that connects the stomach to the mouth. It can happen after eating a heavy meal, drinking carbonated beverages, or spicy foods. Using this powder can neutralize stomach acid. It can be mixed with water and drank slowly to help alleviate heartburn. It’s also an excellent way to clean your wooden chopping board.

Sodium bicarbonate is an ingredient in baking soda. It reacts with acids and forms carbon dioxide bubbles. This gas makes baked goods rise. That means this ingredient is a natural powerhouse cleaning agent. It also has so many uses in the home that it can even be added to some toothpastes. What’s more, many people use it as an effective refrigerator deodorant, too. The substance reacts with odors and releases them into the air.

Baking powder is not usually a replacement for baking soda.  If your recipe calls for baking soda, especially in cakes or breads, you don’t want to substitute.  Baking powder has baking soda in it, but it also has cream of tartar and you can get an entirely different chemical reaction.  Follow the recipe!